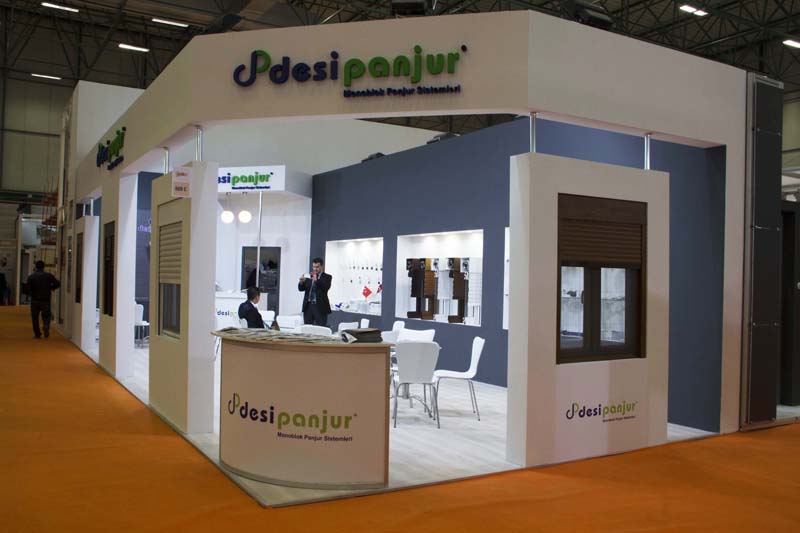 Our company is a family owned company which has been established in Karaman  for manufacturing PVC windows and doors in 1994.

The company had been involved in many large projects by producing PVC windows and insulating glass systems between the years 1994 and 2006.

In order to use the knowledge and experience, which our company has gathered from every realized project, for bigger projects to serve our country,  we have started the production of monoblock shutter systems under the brand Desipanjur on an area of 10.000 m2, 2.500 m2 of which is covered area in Karaman Industrial Zone in 2006.

In 2015, 40.000 m2 open 10.000 m2 closed area Aluminum Roller Shutter Laminator production was added to the system and all products were produced in its own structure. We produce mono-block shutters in three separate categories in order to be able to respond to market demands better. We became one of the leading brands in Turkey in Mono-block shutter systems with our brand Desipanjur.

We already reached 1500 customers in local market and export to 15 countries.